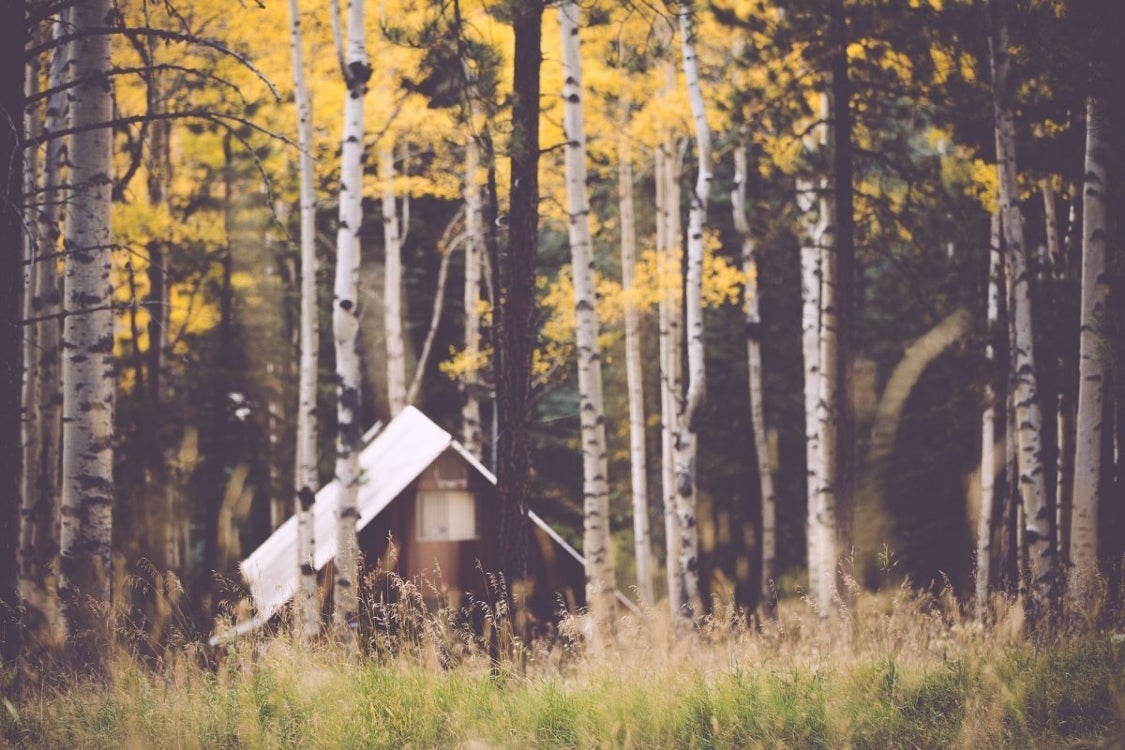 SURREY, BC – Fraser Valley real estate kicked-off the New Year strong with sales reaching above the ten-year average for January, and a healthy intake of new inventory.

The Fraser Valley Real Estate Board processed 976 sales of all property types on its Multiple Listing Service® (MLS®) in January, a decrease of 27.1 per cent compared to the 1,338 sales in January of last year, and a 1 per cent increase compared to the 966 sales in December 2016.Of the 976 sales processed last month, 212 were townhouses and 276 were apartments, representing exactly half of the month’s market activity.“The impacts of 2016’s tremendous real estate surge continue to be felt as we enter the New Year, and a new market.Notably, the distribution of sales across our residential property types levelled-off even further in January. As well, prices continue to adjust to match more typical demand, albeit slowly,” said Charles Wiebe, Board President.The Board received 2,178 new listings in January, a significant 162.7 per cent increase from December 2016, and a 13.2 per cent decrease compared to January 2016’s 2,510 new listings.In January the total active inventory for the Fraser Valley was 4,401 listings, a decrease of 8.1 per cent year-over-year and the lowest level seen for a January in ten years. However, active inventory increased by 12 per cent month-over-month compared to December’s 3,930 active listings.“This is a great time to list in the Fraser Valley; buyers are looking at a wider range of homes and the market is still lacking inventory needed to match demand. If you need help figuring out your next step, talk your local REALTOR® and they can help you get to market quickly and stress-free.”For the Fraser Valley region, the average number of days to sell a single family detached home in January 2017 was 49 days, compared to 33 days in January 2016.HPI® Benchmark Price Activity